Check the pulse of your water system with Night Flow Analysis.

Utilize your own personnel with our training and rented equipment.  A great Covid-friendly tool for your tool box.

Our expertise and knowledge can help your utility save money and time. 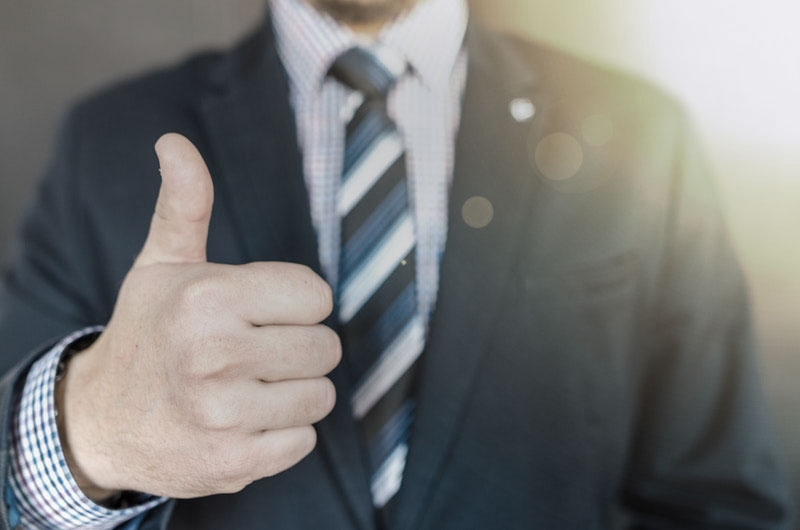 A few things we’re great at

IKEN envisions the day that advanced technologies can be made available to users for the betterment of all.  For our part, we wish to make a contribution by bringing the best practices in Underground Infrastructure Management to as many stakeholders in the industry, as possible.

A water audit enables municipalities to determine the water supplied, consumed, and lost in the distribution system. It also allows the municipality to calculate what that lost water is costing.

Pressure management is a specialized field on its own to benefit sustainable water loss control. This practice extends service life of infrastructure, reduces pumping/energy costs, and reduces interruptions to supply.

In a simplistic explanation the procedure is the determination of a minimum night flow at a source meter or reservoir. IKEN would typically measure reservoir depths to create volumetric calculations if a source meter is not available.

A COVID-FRIENDLY APPROACH TO LEAK WORK

The IKEN LeakShare program offers the affordability of utilizing “In House” staff while retaining a qualified professional leakage consultant. The utility has no need to purchase equipment.

Utilize your own personnel with our training and rented equipment.﻿

Jamie has been founder and president of IKEN Services since 1995.  He has been involved in underground infrastructure maintenance management for approximately 40 years.

In recent years Jamie has aligned himself with key players in the International Water Association group and specifically the Water Loss Control Committee.  Implementing the “Best Practices” as adopted by the AWWA has been first and foremost for IKEN Services.


Past president of the Municipal Services Association in support of Public Works Association of BC as well as being an EOCP Training Officer keeps Jamie in the forefront of issues surrounding the utility industry relating to communities.

Mike began his career as a utilities operator with the District of North Vancouver.  He spent six years as Deputy Superintendent before moving to Saanich on Vancouver Island as Waterworks Manager, Human Resources Manager and Manager of Public Works.  He retired from the City of Victoria in 2017, where he was the Utilities Manager.   Mike has served on the boards of the BC Public Works Association, BC 1 Call and BC Water and Waste Association, serving a term as President of the BCWWA from 2015-2016, and as Executive Director of BC1 Call until May 2020.

Throughout his career, Mike has been an advocate for operator education.  He has been an instructor, developed curriculum, and delivered training across BC, Yukon, and Ontario, across a variety of subjects, including public works leadership and administration, water quality in distribution systems, wastewater collection best practices, and water loss management.

With a Combined 70 YEARS of Expertise

Our vision is that one day advanced technologies will be available to users for the betterment of all. For our part, we wish to make a contribution by bringing the best practices in Underground Infrastructure Management to as many stake holders in the industry, as possible.

REQUEST A QUOTE
We use cookies on our website to give you the most relevant experience by remembering your preferences and repeat visits. By clicking “Accept All”, you consent to the use of ALL the cookies. However, you may visit "Cookie Settings" to provide a controlled consent.
Cookie SettingsAccept All
Manage consent

This website uses cookies to improve your experience while you navigate through the website. Out of these, the cookies that are categorized as necessary are stored on your browser as they are essential for the working of basic functionalities of the website. We also use third-party cookies that help us analyze and understand how you use this website. These cookies will be stored in your browser only with your consent. You also have the option to opt-out of these cookies. But opting out of some of these cookies may affect your browsing experience.
Necessary Always Enabled
Necessary cookies are absolutely essential for the website to function properly. These cookies ensure basic functionalities and security features of the website, anonymously.
Functional
Functional cookies help to perform certain functionalities like sharing the content of the website on social media platforms, collect feedbacks, and other third-party features.
Performance
Performance cookies are used to understand and analyze the key performance indexes of the website which helps in delivering a better user experience for the visitors.
Analytics
Analytical cookies are used to understand how visitors interact with the website. These cookies help provide information on metrics the number of visitors, bounce rate, traffic source, etc.
Advertisement
Advertisement cookies are used to provide visitors with relevant ads and marketing campaigns. These cookies track visitors across websites and collect information to provide customized ads.
Others
Other uncategorized cookies are those that are being analyzed and have not been classified into a category as yet.
SAVE & ACCEPT